Whitney Bell serves as a Director on the board of Missouri River Resources. 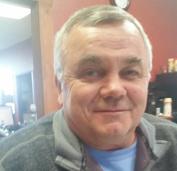 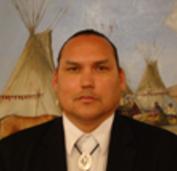 Since 2007, Ron worked as a consultant drilling superintendent and drilling manager, overseeing pad construction, drilling, completion, workover, and facility construction operations in the Marcellus/Bakken area along with mentoring national oil company employees in Venezuela (Land and Offshore).  In 2014, he accepted the drilling manager position with Missouri River Resources and was involved in planning, drilling, and completing the first four wells for MRR. In April 2015, Ron accepted the position as Chief Operating Officer for Missouri River Resources. 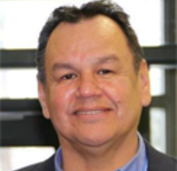 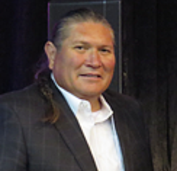 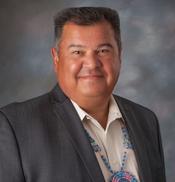 Mark N. Fox is the current Chairman of the Mandan, Hidatsa, and Arikara Nation. He is a veteran of the United States Marine Corps, and a 1993 graduate of the University of North Dakota Law School. He was elected to his tribe's Tribal Business Council in 1994, serving for eight years, including the positions of Treasurer and Vice Chairman. Mark has extensive experience working with national organizations and has held various leadership positions, including the InterTribal Monitoring Association (ITMA), and the North Dakota, Great Plains, and National Indian Gaming Associations. He has been appointed to federal advisory boards for the National Indian Gaming Commission and the Indian Country Energy and Infrastructure Advisory Group under the Department of Energy. He currently serves as Chairman for the Three Affiliated Tribes.  He also represents the MHA Nation in intergovernmental affairs, and facilitates special project development such as construction of a new law enforcement center and court house. A renowned advocate for tribal sovereignty and economic development, he is often called upon to present at training seminars, tribal gatherings, and educational forums. 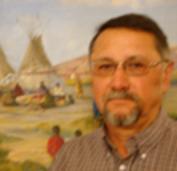 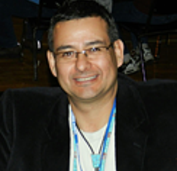 John Stone serves as a Director on the board of Missouri River Resources.  He is an enrolled Member of the Three Affiliated Tribes. He has been a rancher for 40 years and is Married with two Children.